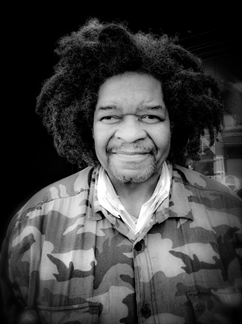 A Compassionate and Effective Port in a Storm: The Case for Investing in Medical Respite Care for People Experiencing Homelessness

Stories like the one related by Dr. Leslie Enzian during a panel discussion at this month’s annual Washington Conference on Ending Homelessness have helped me appreciate the critical role that medical respite care (aka recuperative care) plays in homeless response systems. Medical Director of Seattle’s Edward Thomas House medical respite program, Dr. Enzian joined Washington Health Care Authority Deputy Chief Medical Officer Dr. Charissa Fotinos, Ben Miksch of United Health Care, and myself to talk about medical respite care’s unique approach and contributions to local COVID-19 responses. We also discussed efforts to bring medical respite care to a scale that can better meet community demand — in Washington and around the country. Early in the discussion, Dr. Enzian described the experience of Edward Thomas himself, the African-American formerly homeless man for whom Seattle’s medical respite care program is named and who granted permission to share his background and path to stability. Depicted in the photo above, Mr. Thomas…

… slept on a mat on the floor of a shelter for over 20 years. He suffered from mental health issues, was very withdrawn, and he didn’t feel safe in a large congregate setting. He would leave early in the morning before any of the shelter case managers would arrive and wouldn’t come back until they were gone, so over those many years he never really successfully engaged in getting support. He went to the Emergency Department for acute leg wounds. He had lymphedema, which is a very significant swelling of the lower legs, and he couldn’t get his feet in shoes. He shuffled around in those cast shoes. He was referred to medical respite for wound care [following his ED visit]. While he was at respite, given his issues with not feeling safe in congregate settings, we gave him a private room, and nurses really worked to engage him and gave him music to listen to on his i-Pod so that he could just cancel out what was going on around him. While he was there, the case managers from the shelter finally were able to engage him. He was also engaged with a psychiatric provider and placed on psychiatric medication and was housed directly from medical respite. He became one of my primary care patients long-term. Mr. Thomas stayed housed until he passed away a couple of years ago. He stayed housed the entire time, [which was] many years.

Edward Thomas’ story paints a vivid picture of the medical respite model for providing health care in a dedicated residential facility. The Health Care for the Homeless Clinician’s Network defines this model as “acute and post-acute medical care for homeless persons who are too ill or frail to recover from a physical illness or injury while living on the streets, but are not ill enough to be in a hospital.” The Network describes medical respite care as “an integral part of the homeless care continuum,” which helps explain why the National Health Care for the Homeless Council (NHCHC) established the new National Institute for Medical Respite Care (NIMRC). (When Ben Miksch proposed the workshop topic to the rest of us panelists many months ago, we didn’t know that NIMRC was on the horizon, but the timing of our conference workshop felt auspicious.)

Why have NHCHC, NIMRC, United Health Care, the State of Washington, and others argued for bringing medical respite care to scale? Here’s my take:

Simply put, homelessness response policies frequently underestimate the debilitating effects of acute and chronic health conditions that can compromise successful engagement in services and supports. Mental illness is but one of the many chronic health challenges contributing to an average life expectancy that is over 25 years lower for people without stable housing than for the general population. Recent reviews of national and Seattle-King County data indicate that a majority or near majority of the people experiencing homelessness who are the most visible — sleeping on the sidewalk or pitching a tent in a park — have chronic illness, disabilities, barriers to employment, or other impediments that are typically left out of news stories and political rhetoric citing deliberate choices to remain homeless rather than accept services. Medical respite care programs provide the time and safe space in which people can recuperate and achieve medical or behavioral health stability, and they also provide a chance for people to catch their breath and, in a space of at least temporary stability, engage or reengage with the navigation, behavioral health, and/or other supports that will help them to move out of homelessness.

The coronavirus pandemic has raised the profile of medical respite care as an approach that is especially adept at taking on healthcare needs that significantly elevate risk for hospitalization, death, and chronic homelessness. Utilizing lessons learned from respite care providers, coalitions of healthcare and homeless services providers created special protective non-congregate shelters to mitigate the chances that the most vulnerable people would contract the virus. They also created isolation/quarantine facilities for people experiencing homelessness who are COIVD+ or have suspected contact with someone who is. In many cases, these innovative COVID-19 responses utilized medical respite facilities and/or protocols.

Among health and human services providers and local government officials, the pandemic also raised awareness of the prevalence of extremely poor health within their homeless populations. During a recent webinar, Dr. Kathleen Clanon spoke to the daunting challenges faced by medical providers during the ramp up of Alameda County, California’s protective non-congregate shelter facility. Those physicians and other practitioners who were not used to working with a people experiencing homelessness, she said, were forced to come to grips with “how deeply we have been failing that population as a safety net medical system” as they treated residents that they viewed as “just scary sick at baseline” and asked to provide more medical care than the emergency treatment that the program design envisioned. Such responses align with recent research indicating that the homeless population is rapidly becoming older and sicker.

While research like this reinforces the need for respite care programs providing intensive medical and behavioral health services for acutely ill patients, it also points to unmet needs among chronically ill people without an immediate risk of hospital admission or readmission. Programs like the one operated by Central City Concern in Portland, Oregon, for example, operate with less clinical capacity than Edward Thomas House while still providing a safe private room that facilitates both recuperation and engagement with case management, primary care, housing navigation, and other services that exponentially increase the odds of a successful transition to permanent housing like the one that Edward Thomas made. In many ways the Central City Concern model aligns with COVID-19 protective non-congregate shelter (NCS) models that have quickly developed across the country using vacant hotels and motels.

For some officials, the experience of overseeing the operation of such protective NCS facilities has been a game-changer in terms of the post-pandemic homeless response priorities. Leo Flor, the Director King County’s Department of Community and Human Services in Seattle, said recently that his community’s success with this model during the pandemic demonstrates that the County could both “slow the spread of [COVID-19] and turn the tide of chronic homelessness.” He cited a joint University of Washington-King County study documenting that NCS residents had:

King County Executive Dow Constantine agreed with Leo Flor’s assessment, saying, “This study conclusively demonstrates the positive impacts of providing our most vulnerable neighbors a place to call their own and 24/7 support, and it underscores the urgency in expanding these efforts in the coming months.”

These kinds of epiphanies are encouraging, but most non-congregate sheltering and other innovative models developed during the pandemic to protect chronically and acutely ill people experiencing homelessness were designed to be temporary. Moreover, most communities currently lack the infrastructure to sustain them over the long haul, and many are contemplating closing them as emergency funding expires. Thus they unfortunately risk losing the gains they have made in building upon medical respite care best practices and, in some cases, expanding medical respite care capacity.

Advocacy can help assure that leaders follow up on their insights about the value of medical respite care and respite-like NCS approaches with a significant investment of resources. It would be wonderful to see communities expand their capacity for providing traditional medical respite care while also maintaining operations of complimentary hotel/motel-based non-congregate shelters for people with less acute hospitalization risk. This two-pronged approach could provide a boon to respite care providers who must discharge still-fragile patients prior to permanent housing placement because they struggle to meet the demand for their services. NCSs could function as step-down facilities providing the opportunity for continued recuperation and connection to the kind of intensive case management that was so helpful to Edward Thomas. 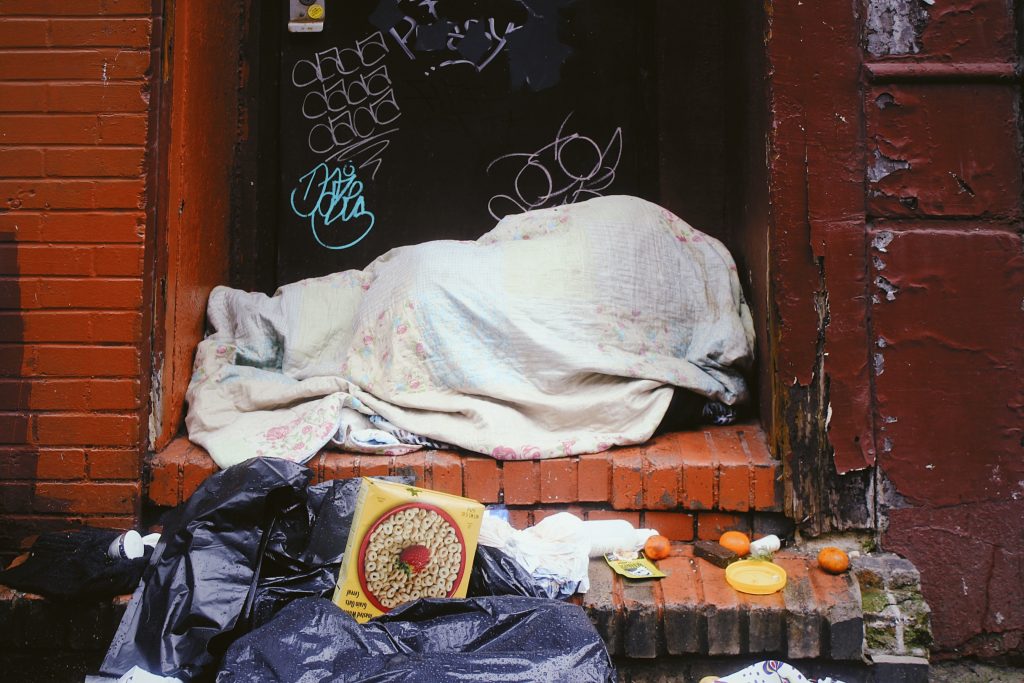 The current pandemic has shined a spotlight on pre-existing structural problems that lie beneath the massive inflow of people into homelessness and how federal policies perpetuate them.  In a brief slide deck, I recently highlighted for Congressman Derek Kilmer how federal labor and housing policies seed homelessness, particularly for Black, Indigenous, and People of Color (BIPOC), making it virtually impossible for many communities, even those with robust homeless services systems, to keep up with the inflow of new people losing their housing and needing shelter and other assistance. 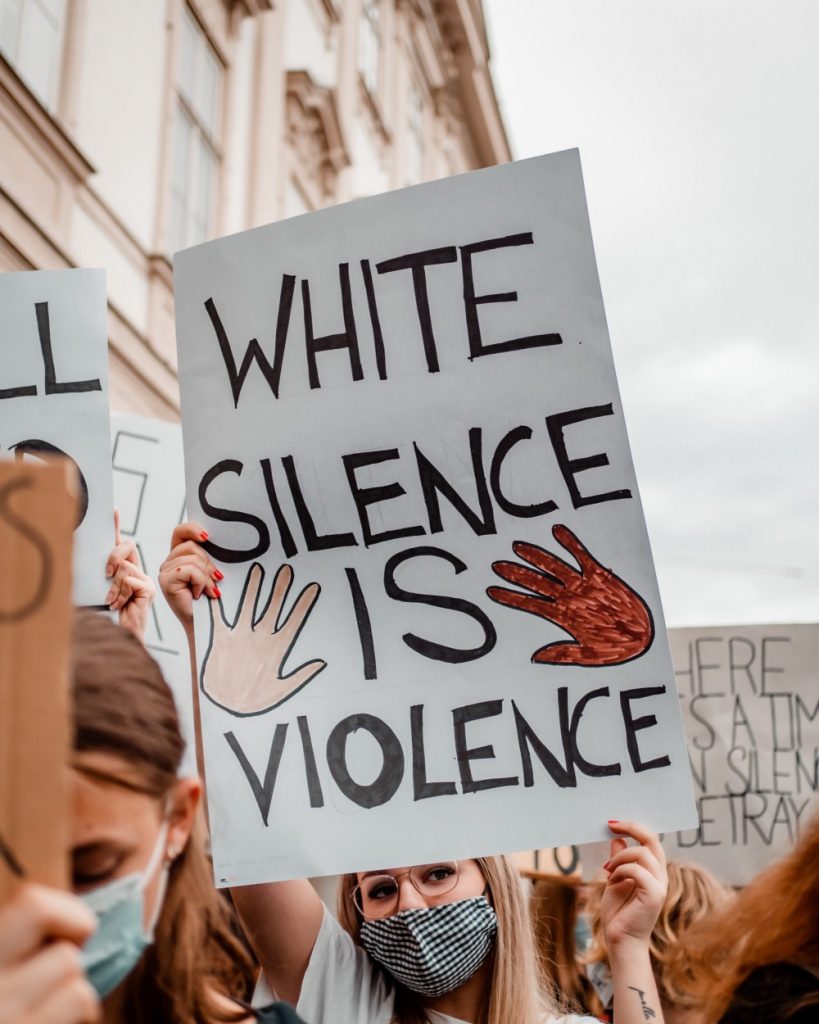 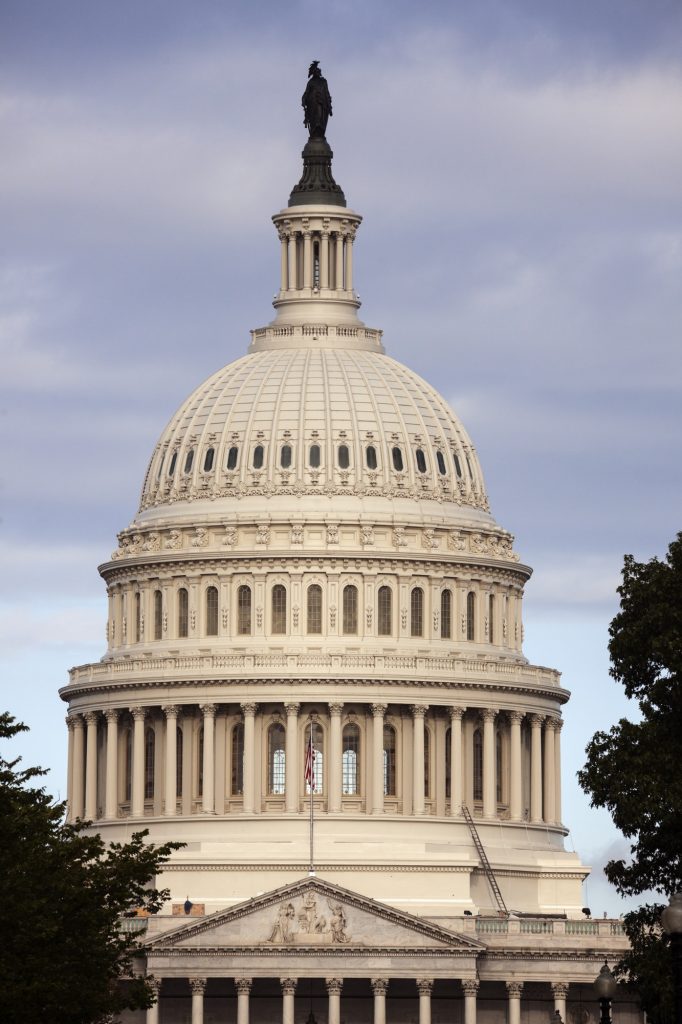 A recent
University of California study titled Health
Conditions Among Unsheltered Adults in the U.S. brings into focus
public policy blind spots that make progress challenging for clinicians and
other professionals working to end homelessness.  Personally, the study’s findings evoke a
question that preoccupied me during my tenure as director of a 10-agency
health care network treating over 21,000 unduplicated homeless individuals
per year: Why do policy debates about homelessness pay such scant attention
to significant health needs that both precipitate the loss of housing and
create daunting obstacles to regaining stability after an individual or family has
become homeless?

Get on my calendar to schedule your free initial consultation.